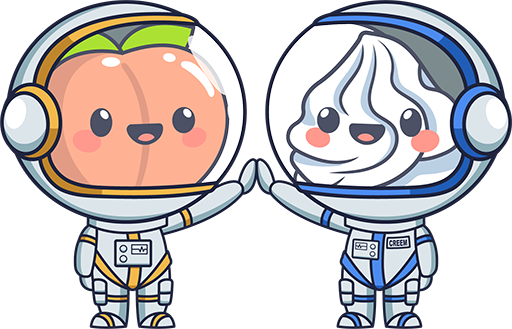 PEECH was created as a charitable meme token that is on a mission to help solve world hunger. To start, we are donating to food charities like Feed the Streets, helping manage local food drives, and are working actively to deploy a pilot program for a food kitchen in Puerto Rico, USA, as well as sustainable smart-pod farming.

The PEECH team is dedicated to helping take on the global issue of food shortages and food supply-chain issues that will face our planet for the foreseeable future.

Our loyal PEECH holders and community are the lifeblood of our longterm mission, and we give back to them as well. Regularly, we will go live on YouTube to burn coins and give back to a random lucky $PEECH holder.

Join us on Telegram. We’re a thriving community of friendly crypto enthusiasts. It’s also where we release our updates first.

We’re only on the Ethereum network as $PEECH.

25% of the supply was allocated in a fair pre sale to raise funding for the project.

25% of the supply is allocated into wallets locked on Trustswap.org, used for the giveaway/burn events and charity donations.

15% of the supply is allocated into wallets locked on Trustswap.org, used for development/marketing and are never unlocked at the same time.

Giveaway/burn events will be held once per week to determine how much Peech will be burnt and given away to one lucky Peech holder. 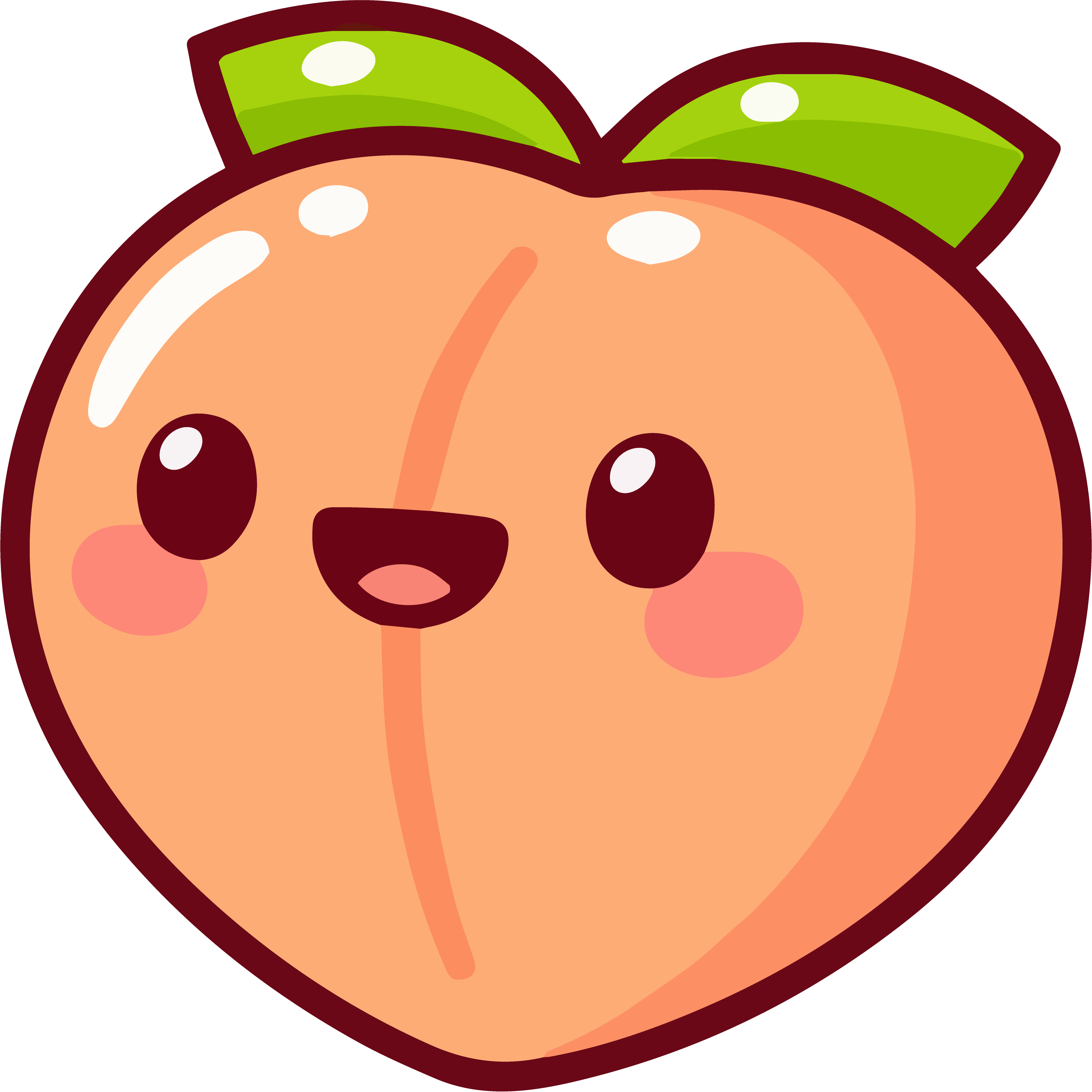 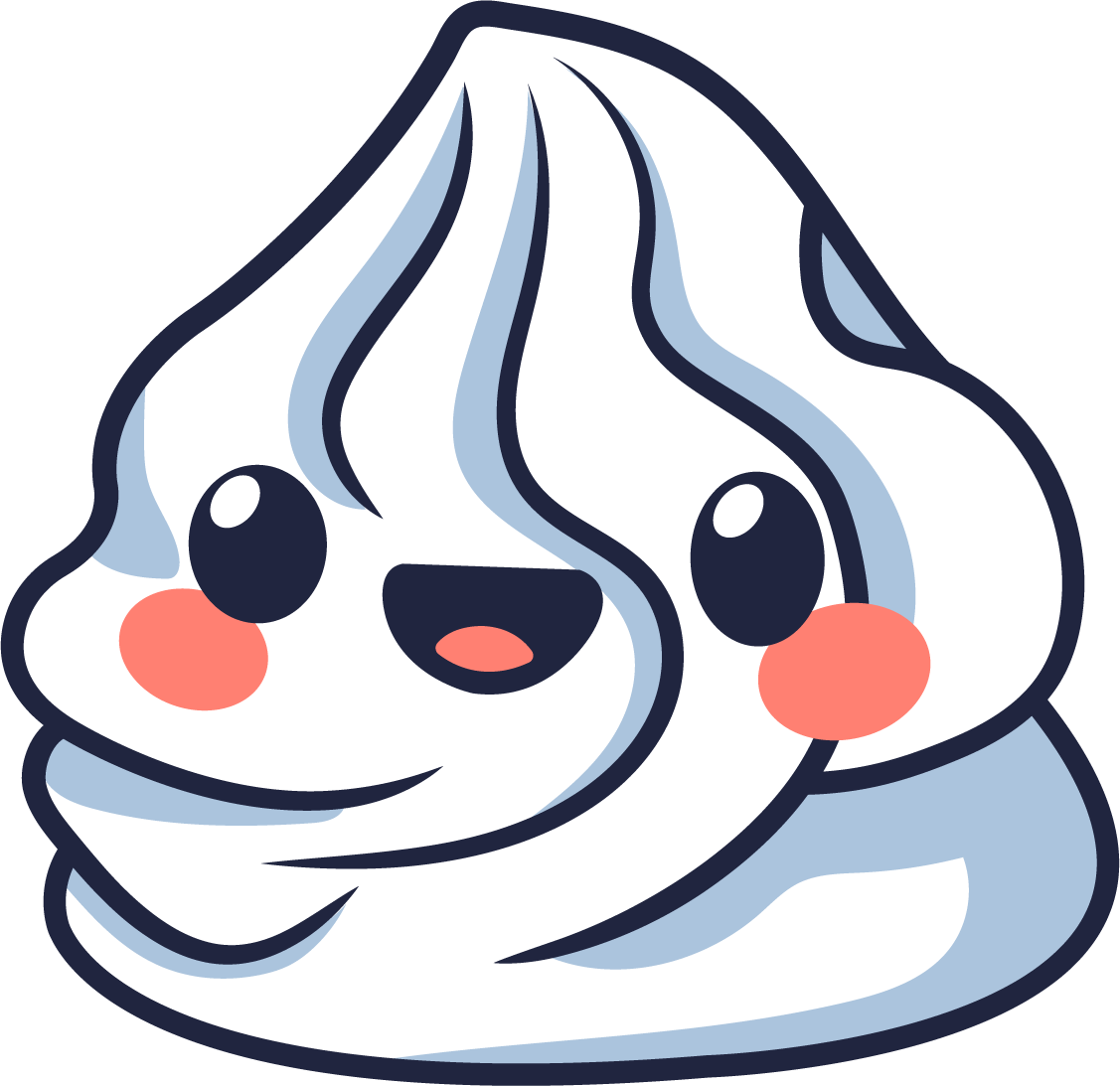 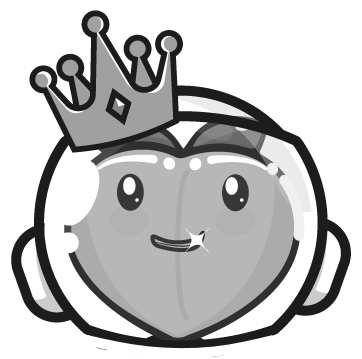 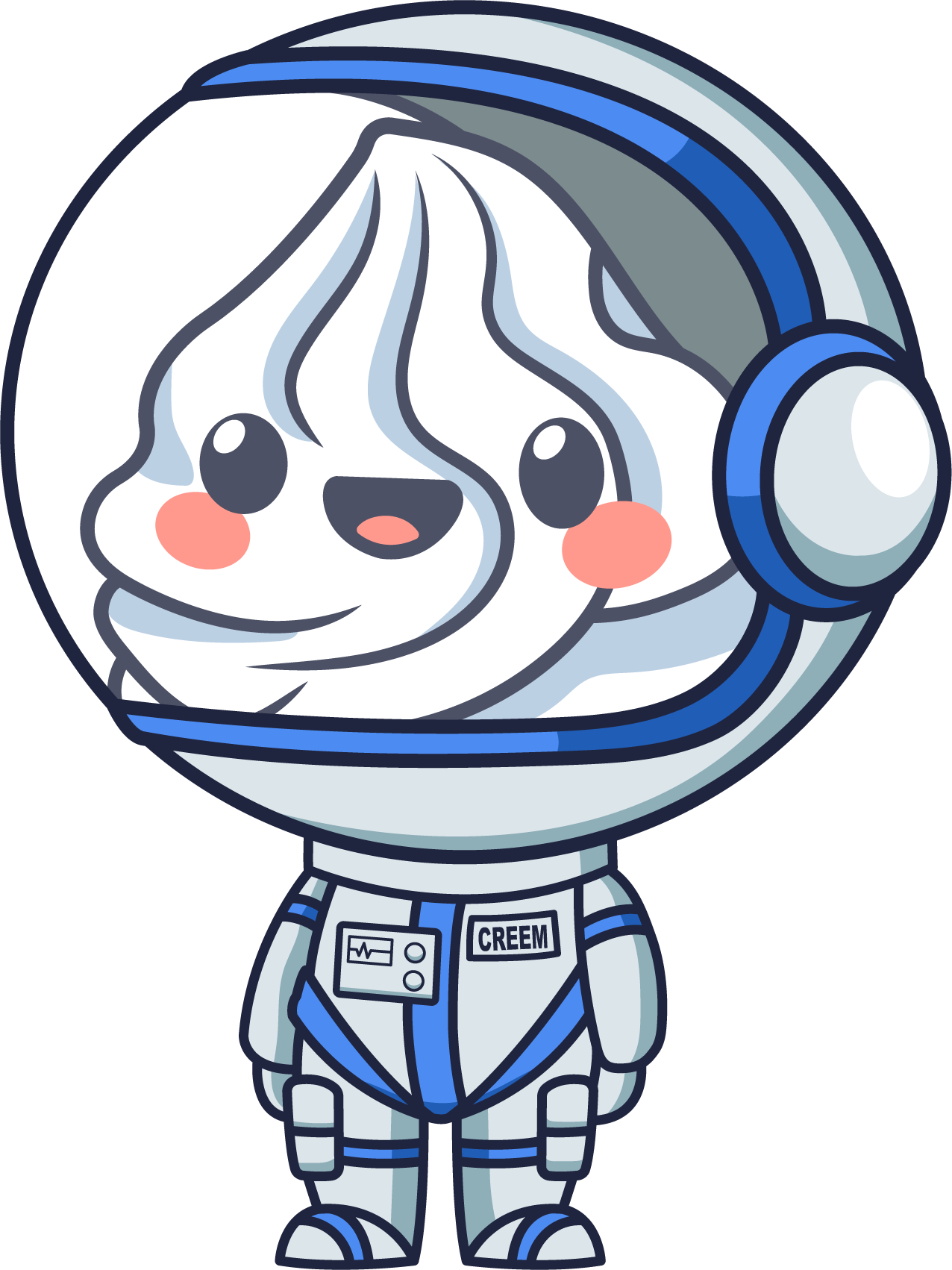 CREEM is the second token in the PEECH ecosystem and serves an important part of the project. Supplying the CREEM holders with a sustainable weekly lottery paid out in Ethereum is just one of the entertainment factors of the project as a whole.

With the release of the PEECH gameshow application arriving in Q2 2022, CREEM will be spent in app to recieve important perks to increase your chances at winning.

CREEM also directly compliments the price of the main token PEECH as there is a 4% buyback feature which will burn those purchased tokens immediately after the confirmed transaction.

Set up wallet and fund it with Ethereum. Make sure to have extra gas for fees.

Connect your metamask wallet on the top right corner.

You’re now ready to swap! Choose how much ETH you would like to swap for PEECH. Make sure to have enough ETH for gas fees. Adjust the slippage to 5%.

Once the swap is confirmed, go back to your Metamask Wallet. Click “Add Token” and enter the token address below. 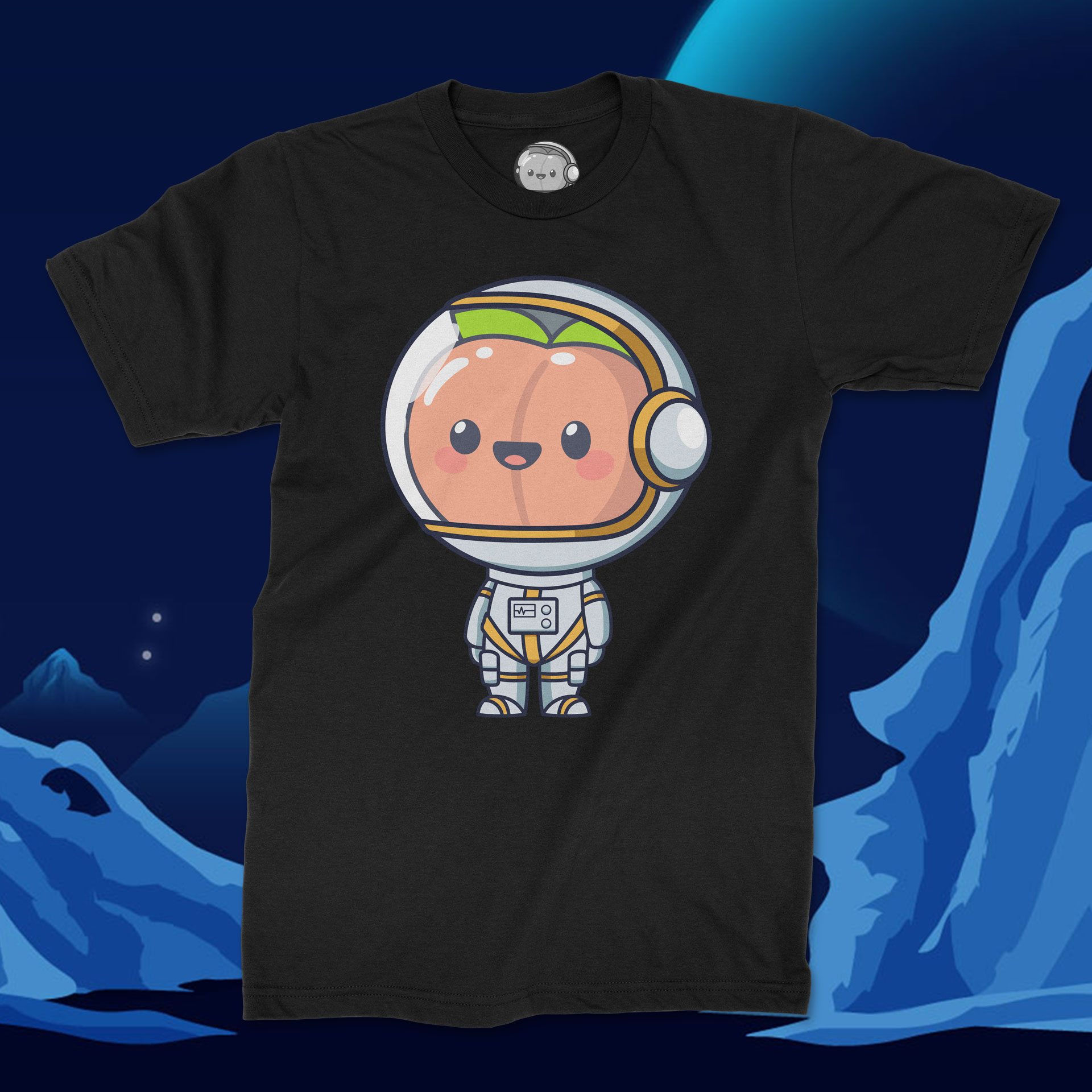 PEECH – To The Moon Sticker 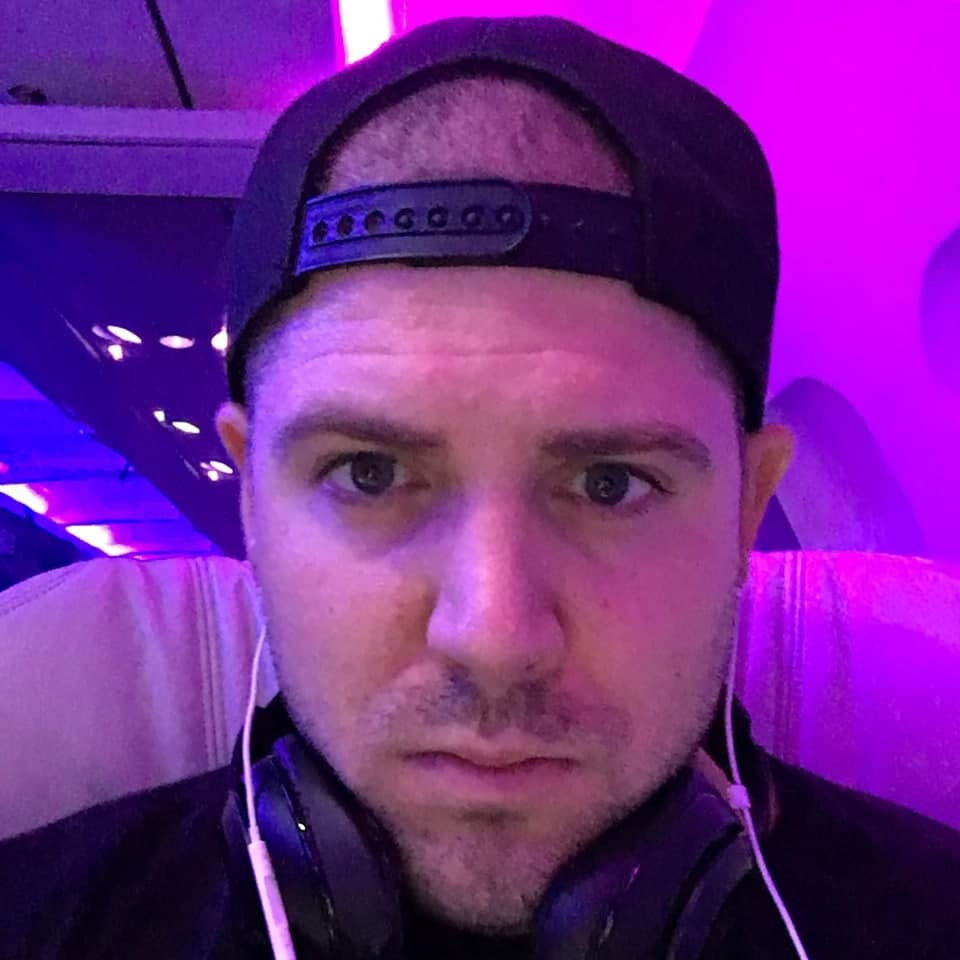 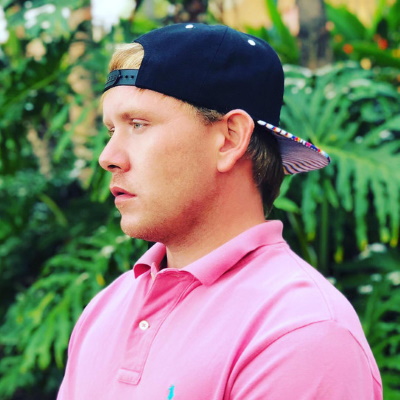 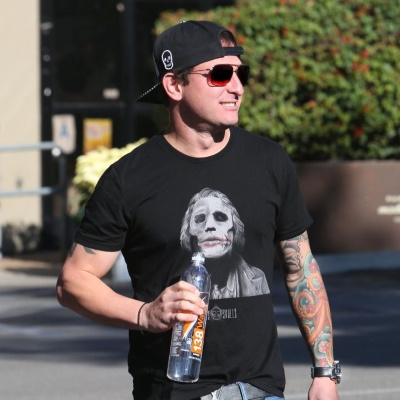 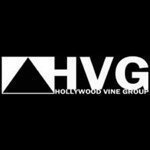 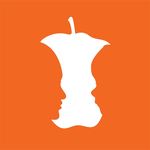 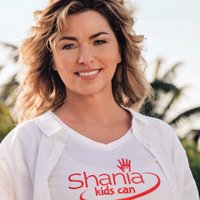 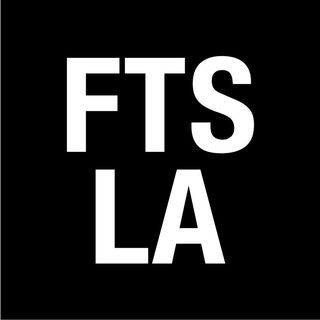 Peech is a deflationary token. There will never be more peech in circulation than there is now. The token burn/redistribution happens twice per week in a fun livestream event on our YouTube channel.

Any ERC-20 friendly wallet will support PEECH, for example Coinbase & Metamask are two.

Is my PEECH safe on Metamask or any other ERC-20 wallet?

Yes, but always remember to never show your private keys or your 12-word seed phrase to anyone, we will never ask for those details.

How am I eligible for the giveaway?

As long as you have held PEECH since the previous weekly giveaway and hold over $100 USD worth of PEECH, you are eligible for a the redistribution giveaway if it chosen to be one.

I would like to donate to the project and charities!